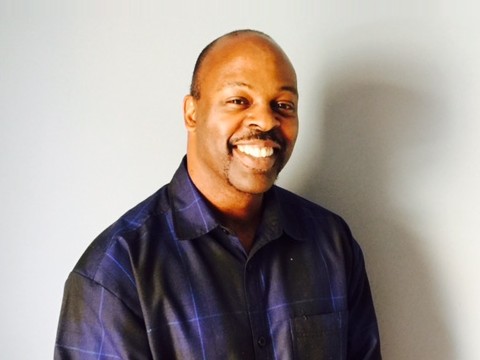 David McCoy is the Chief Executive Officer of A Coming of Age Foster Family Agency where he has worked since its inception beginning on December 22, 2003. He currently has over 25 years of experience in social work, child welfare, and program development and training. He has worked in both large and small organizations including beginning his social work career working for Riverside County Department of Public Social Services as well as other smaller, private organizations that have maintained contracts with Riverside & San Bernardino Counties.

He has a Master of Arts Degree in Counseling Psychology from National University.

He has been an active member of the Inland Empire Community Collaborative (IECC) for five years and currently holds the role of President. 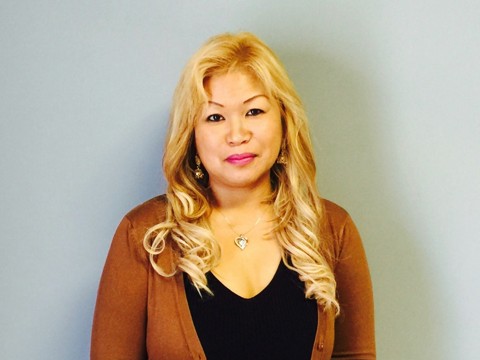 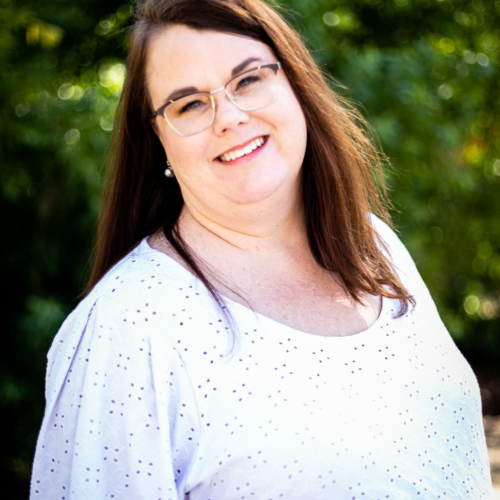 Prior to securing her master’s degree in Counseling Psychology, Susan’s desire was to secure a job, advocating for youth.  After graduating, she worked as a therapist at a private practice in San Diego, CA where she provided counseling for families and children.  During this time, Susan lead support groups for abused children as well as for homeless men and woman who had history of being abused as children.

Susan’s career transitioned to working with foster youth in 1999 as a foster care social worker and supervisor, providing services to medically fragile children at a foster agency in Riverside, CA.  She quickly developed a love for working with foster youth and found it a privilege to come alongside the youth and their families, providing services as well as guiding them through the foster care system.  In 2010, Susan transitioned to A Coming of Age Foster Family Agency where her skills and knowledge have grown, providing her with opportunities to advocate for the needs of Resource Families, the youth the Agency serves as well as their biological families.

When not working, Susan treasures spending time with her husband and her two sons.  The family enjoys hiking and camping, and even has fun competing while playing video games.  When not spending time with her family, Susan enjoys baking and being creative.  She has assisted in editing of books as a way to give back to others outside of her profession.  Susan is also actively involved with the worship team at her church which helps keep a healthy perspective in life as well as provides her with a wonderful support system. 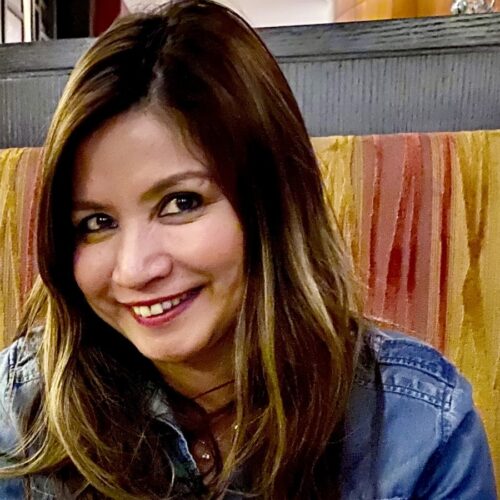 Subha Rajbhandari, born in Kathmandu, Nepal and graduate from Tribhuvan University with a Masters of Sociology. Subha has worked her entire life to improve the lives and welfare of those in need. She has been working as a Social Worker in foster care. While in her university studies, researched social issues ranging from that of “untouchables” in the Hindi Caste System. To the social ailments associated with gender and the aged.

Subha also serves as a founder and president  of Jyoti Foundation, nonprofit organization which has been serving elderly people who is in need in her Native County Nepal. 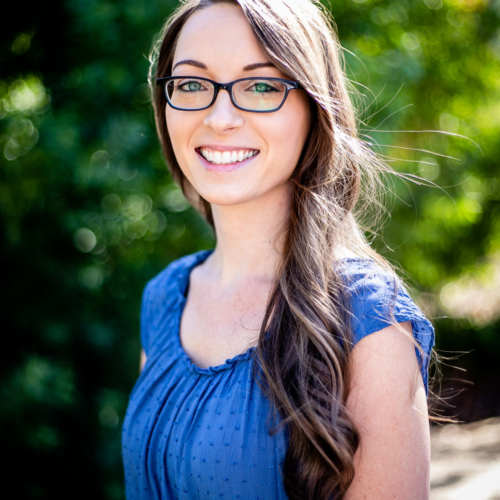 Kathleen, also known by most as “Katy”, has been an Agency Social Worker with A Coming of Age since April 2019. Prior to starting with ACOA, Katy received her Bachelor’s Degree in Child Development from the University of La Verne, and then her Masters Degree in Social Work from Arizona State University. Before deciding to get her MSW, Katy worked for a non-profit that served youth in foster care; this is where her passion for this population grew, and ultimately motivated her to obtain her MSW, allowing her the privilege of serving this population in a greater capacity. When she is not working, Katy can be found spending time with her niece and nephews, attending county music concerts with her friends, or dreaming up travel plans. 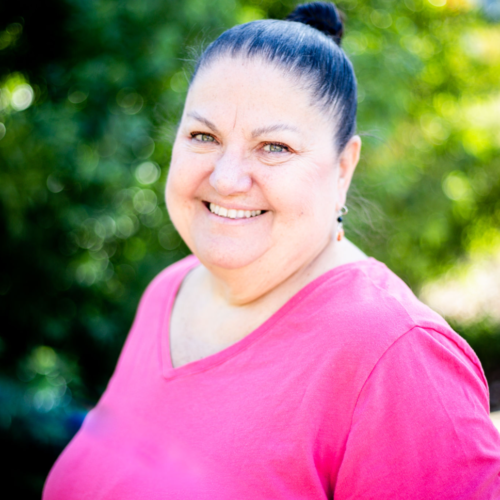 Colleen began her tenure with ACOA in February 2020, but she is not new to working with at-risk youth. She began working with this population in 1998, and since that time, it has been her passion to try to help children who have suffered trauma in their lives. Being a social worker with ACOA has allowed Colleen to have a small impact on the lives of these children, it is the most fulfilling (and sometimes difficult) aspect of her life. Colleen holds an MSW and a BA in Christian Ministry from California Baptist University.

In her personal life, Colleen is a wife, mother, and a grandmother. She enjoys spending time with her family, going to Disneyland, the beach, and anywhere her family is. She also runs a small business in her free time (which she calls her self-care!) She makes custom dominoes, t-shirts, and wall art. Her and her husband also serve as lay pastors in the church they have attended since 1990. 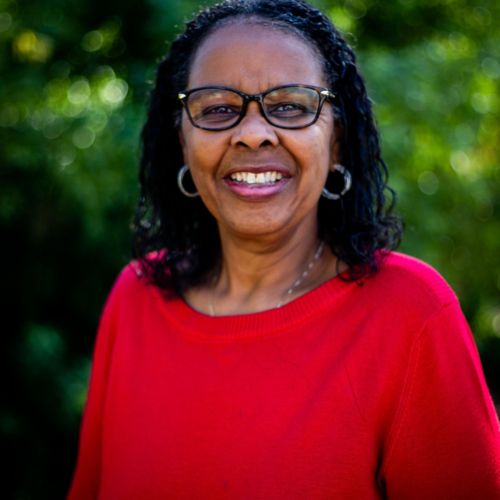 I was raised in a lesser populated town of 3000 approximately 20 miles outside of Tyler, Texas referred to as “Mineola Texas”. My biological family consist of a two-parent family and a younger brother. I spent the majority of all my growing years in Mineola, Texas. I was nominated as “Basketball Sweetheart” my Senior year and “Most likely to succeed”.  I graduated from Mineola High School in 1977.  I attended my freshman year at Jarvis Christian College. This is when I met my current “Love” and joined together in matrimony on August 10, 1978.

I transferred to Texas A&M University formally referred as “East Texas University, Commerce, Texas and achieved a double major Bachelor of Science degree in Counseling and Guidance and Sociology in 1980. Next, I became a mother of the first son in 1983 and second son in 1985.  During the time between 1985-1998, spent time maintaining the role as a parent and providing services to mentally challenged youth in a non-public school. I enrolled in 1998 at California Baptist University, Riverside, California in the Marriage, and Family therapy program and earned my Master of Science in Counseling Psychology, area of specialization MFT in 2002.

So thus far, I have provided 18 years of social service to youth and children in the foster care system and continue to pursue. I have acquired an array of expertise in providing direct social services as a social worker and obtained supervisory and administrative positions. Recently, employed at A Coming-of-Age Foster Family Agency Oct. 2021 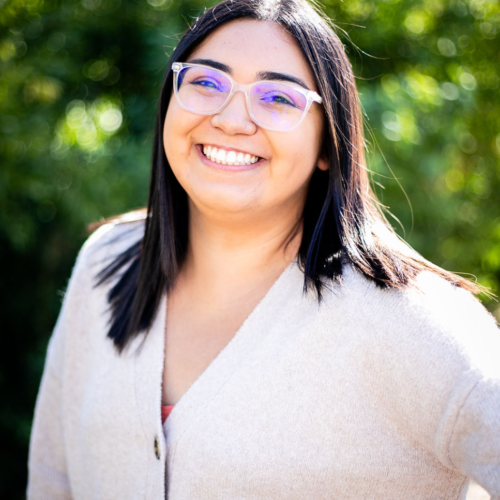 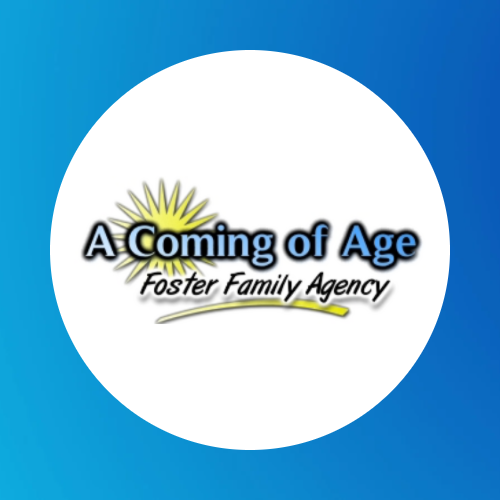 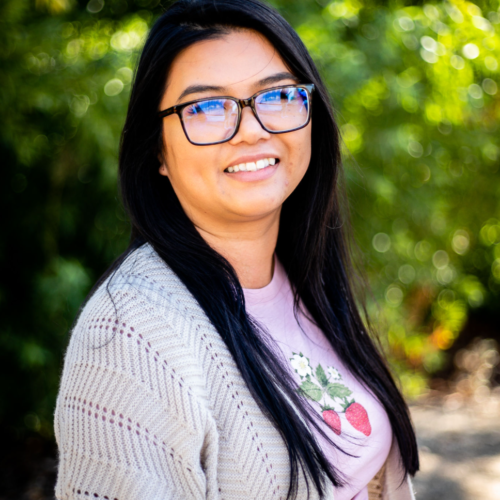 I earned my Masters in Social Work and Public Policy Administration from CSU Long Beach. In 2020, I became a Licensed Clinical Social Worker. I have over 10 years of experience working with children, families, and individuals as an agent of support and guidance. I enjoy providing services as a therapist in helping people to draw on their own strengths to live fulfilling and happy lives. 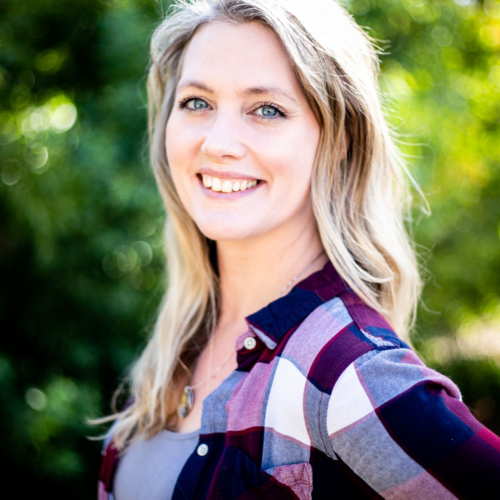 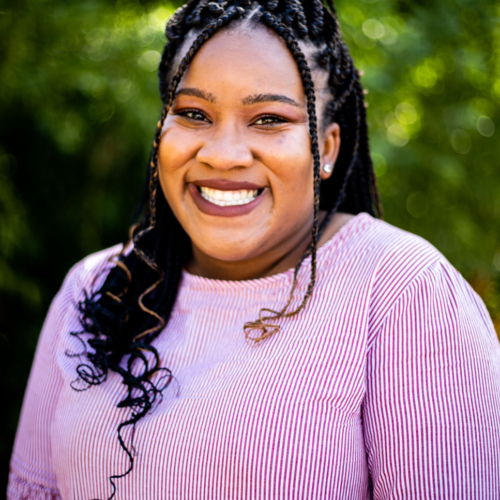 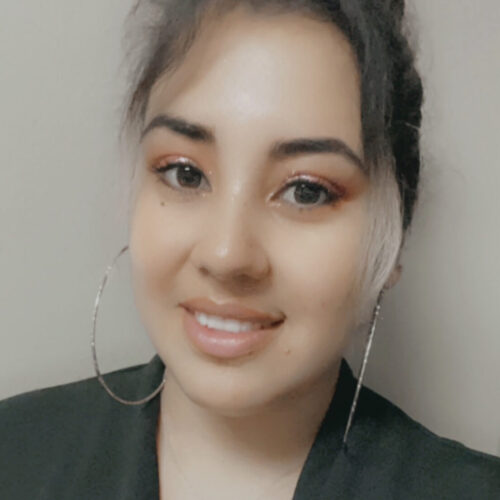 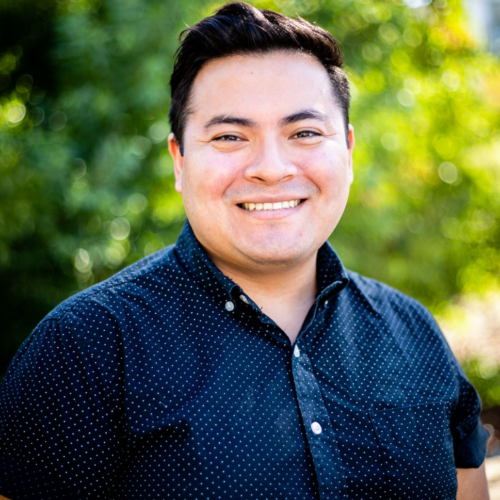 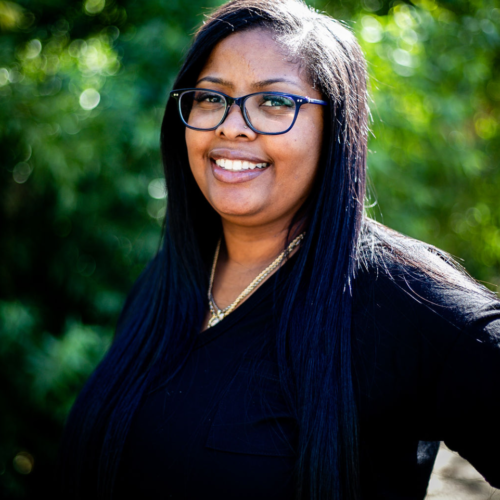 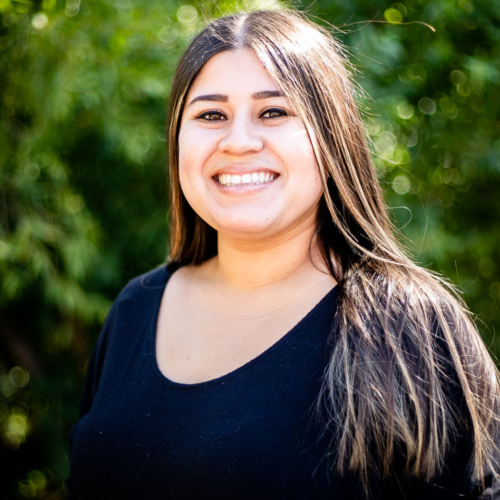