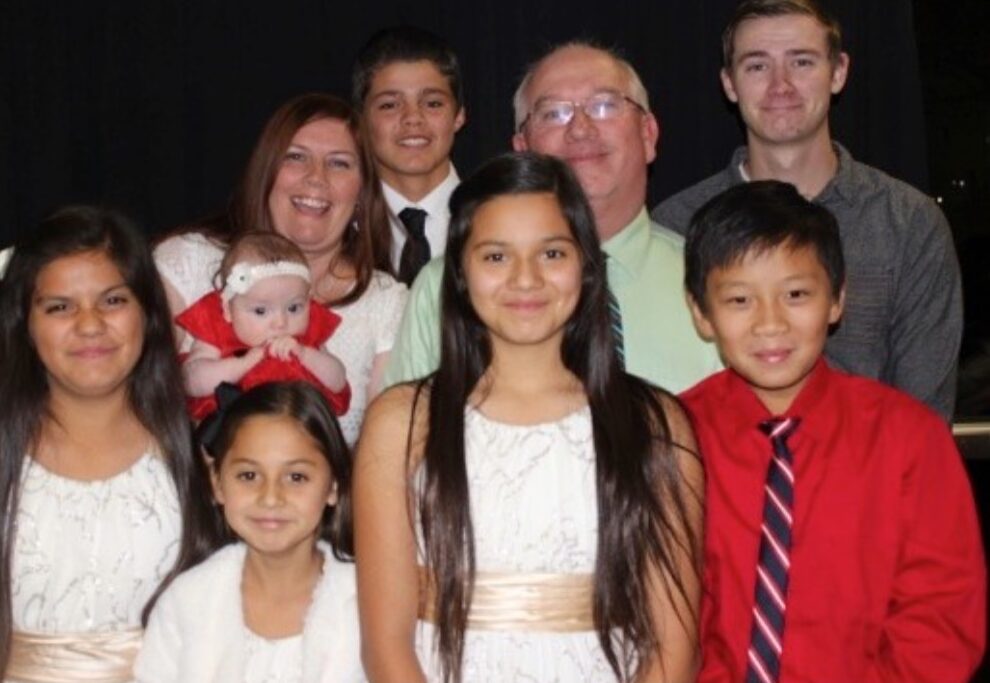 Steven and Jeanie Kuhn have served as a Resource Family with A Coming of Age Foster Family Agency for four years. During that period of time that have cared for a lot of children. Two children in their care had two additional siblings in another foster home in a city far away. Although Mr. and Mrs. Kuhn wanted the best for these children, they had hoped that these children would be able to reunify with family whom the courts and CPS had identified. Unfortunately, this did not occur.

In talking with the two children that they were caring for, Mr. and Mrs. Kuhn asked the kids what they wanted to see happen with their lives and both children acknowledged that they wanted to live together with their other two siblings as a family one day. Hearing this, Mr. and Mrs. Kuhn requested to have all four children placed in their home. When that was done, they then expressed a desire to adopt all four children so that they could be together as a family.

In speaking with Mr. and Mrs. Kuhn, seeing the joy of all four children interact together and knowing that the two that they initially cared for were EMPOWERED to speak openly about what they wanted only helped to solidify their decision to adopt. In addition, the sadness of knowing that the family members were not willing to commit to caring for the children reaffirmed their desire to ensure that the children did belong to a loving family was important for Mr. and Mrs. Kuhn. 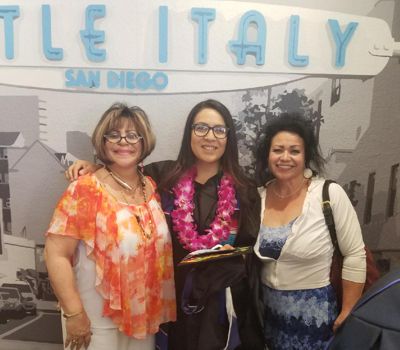 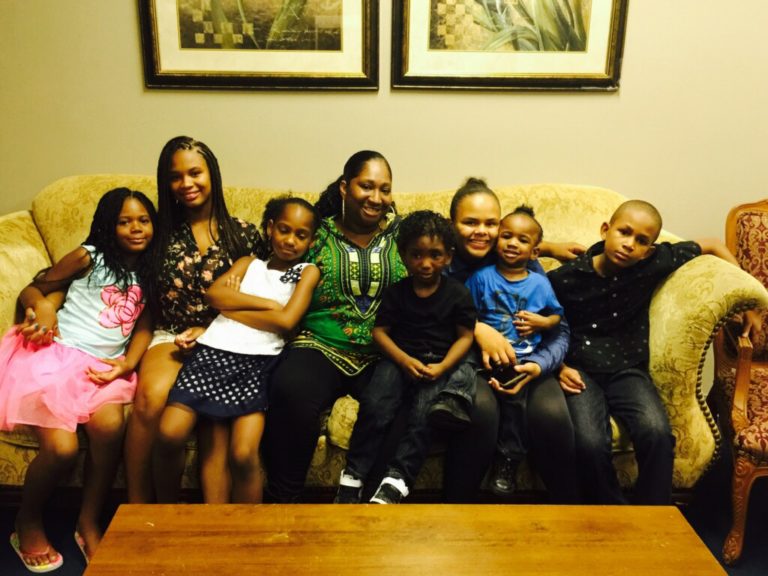 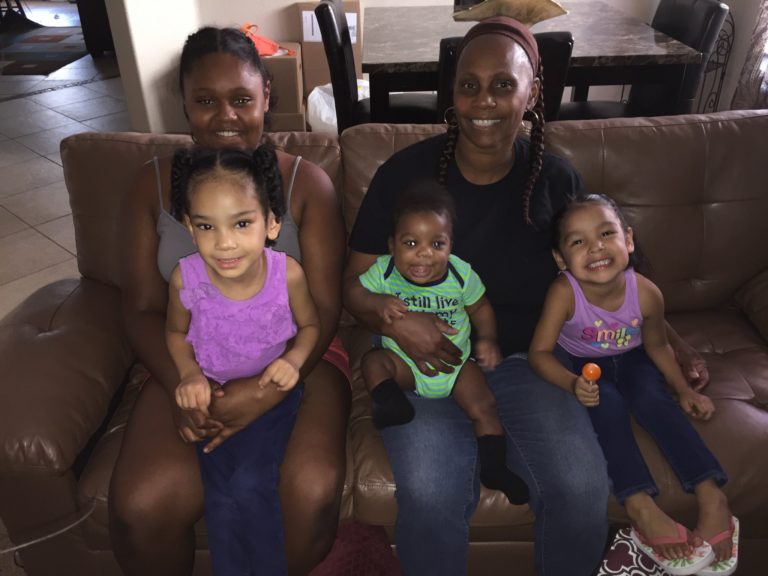